Russula supplied two new water boxes for a large steel producer to improve the temperature homogeneity along the wire rod bar and prevent metallurgical defects. The new water boxes replaced the existing ones on one of the lines of the two-strand wire rod mill.

Although the main objective was to improve finished product quality, Russula considered operability and maintenance factors in the equipment design that would enable the plant to increase production uptime, optimize water consumption and extend the lifecycle performance of the equipment. 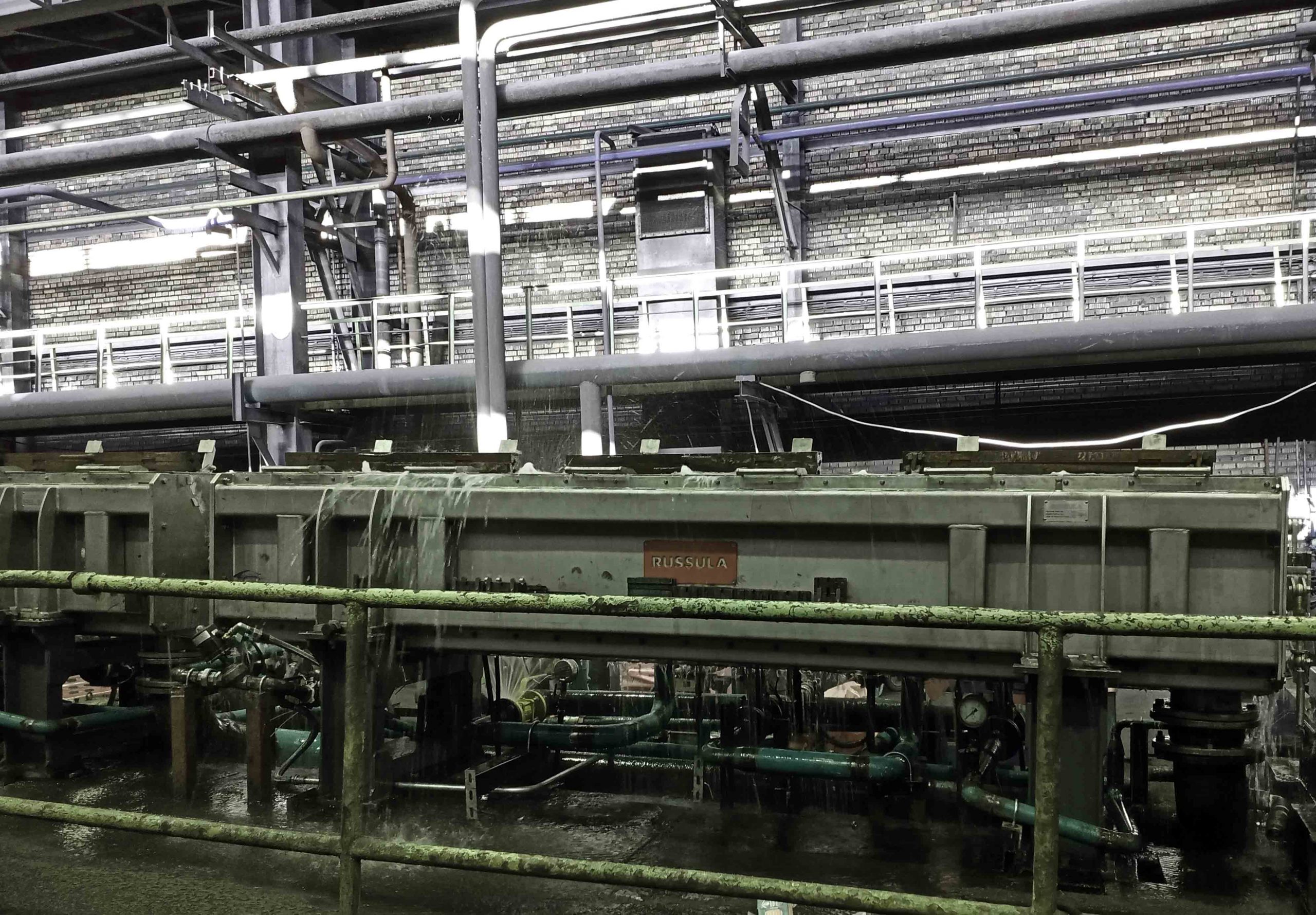 Preventive maintenance involves regularly scheduled equipment upkeep to avoid sudden and unexpected equipment failure resulting in downtime. For a production environment, it is essential to extend the expected service life. Still, the optimal situation is if the equipment is designed in such a way that it does not require a lot of maintenance from the start.

The water box housing and nozzles are made of stainless steel to prevent the formation of rust when coming in contact with water during regular rolling conditions. Stainless steel nozzles ensure long service life. Russula provided the spare parts that are easy to replace for the three different bore sizes.

The Russula team collaborated with the mill team to supervise the installation of the water boxes and to run water trials. The water boxes were installed swiftly, and hot commissioning began. The first size rolled was 6.0mm diameter low carbon at a speed of 79 m/s testing the multiple zones and operation of the two new water boxes. Large sizes were then tested rolling 16.0 mm Cold Heading at 12m/s. 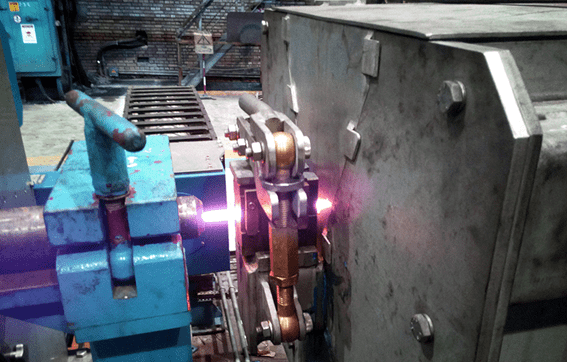 The first size rolled with the new water boxes was 6.0mm low carbon at 79 m/s

While the mill was stopped for the installation of the water boxes, the Russula operations team took advantage of the downtime to tackle the second defect the plant was experiencing: surface cracks. In the final wire rod product, defects can originate from any point in the steel production process, from steelmaking, casting or during wire rod rolling. Because of the elongation during rolling, cracks formed in the early stage of processing will elongate during the later stages.

The Russula operations team reviewed the 6.0 mm roll pass design and revealed that two issues were occurring; both issues could create surface defects while rolling high carbon steel grades. The first was high compression between the tight stands of the roughing mill was causing overfilled sections. And the second was the original pass design was causing overfilled sections at the roughing mill, intermediate mill, finishing mill, and at the block. The results were presented to the mill team and discussed in detail. 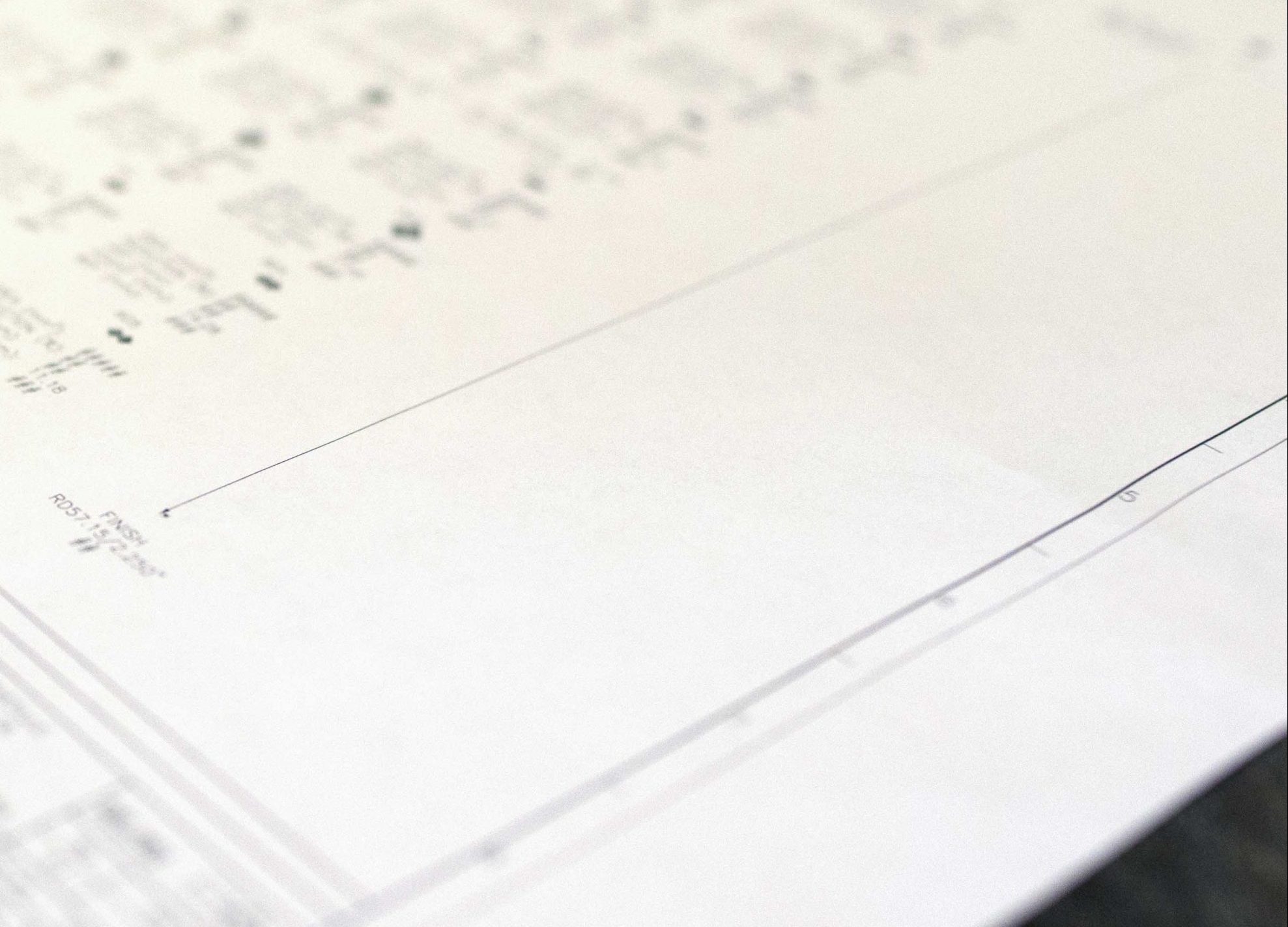 The Russula operations team reviewed the 6.0 mm roll pass design and found the causes to the wire rod surface defects

Considering that the water nozzles are the largest consumers of water, Russula made a special design that enabled the plant to lower its water consumption. The operation of the new water boxes was stable, and the plant noticed immediately the better performance of line A compared to line B.

When the mill was rolling 16.0mm cold heading, line B used four water boxes to achieve similar results as line A running with just the two new boxes. Line A consumed 54% less water than line B. The cooling of the new water boxes was higher, as less water flow was required. The rolling mill bottleneck became the block that limited the maximum speed of the mill instead of the dragging forces caused by the water boxes. In addition, no water spilled all over the area like with the line B water boxes while in operation.

The Chief Engineer from the plant granted final acceptance for the water boxes confirming they were installed and commissioned successfully. The mill team was satisfied with the overall performance of the water boxes and the contribution and support of the Russula team. The Russula water boxes helped the plant achieve a uniform temperature profile across the wire rod bar and the desired metallurgical and mechanical properties. 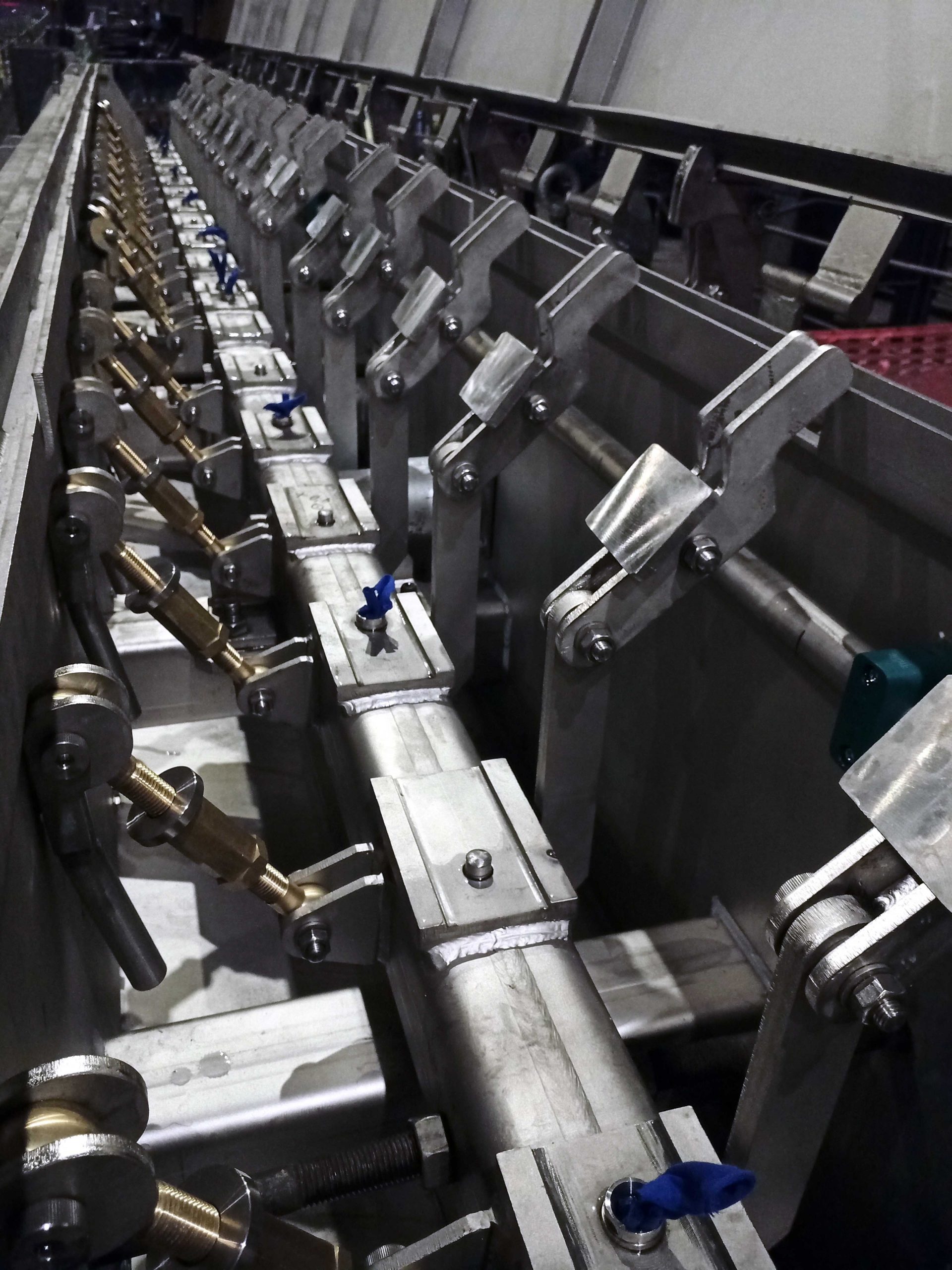 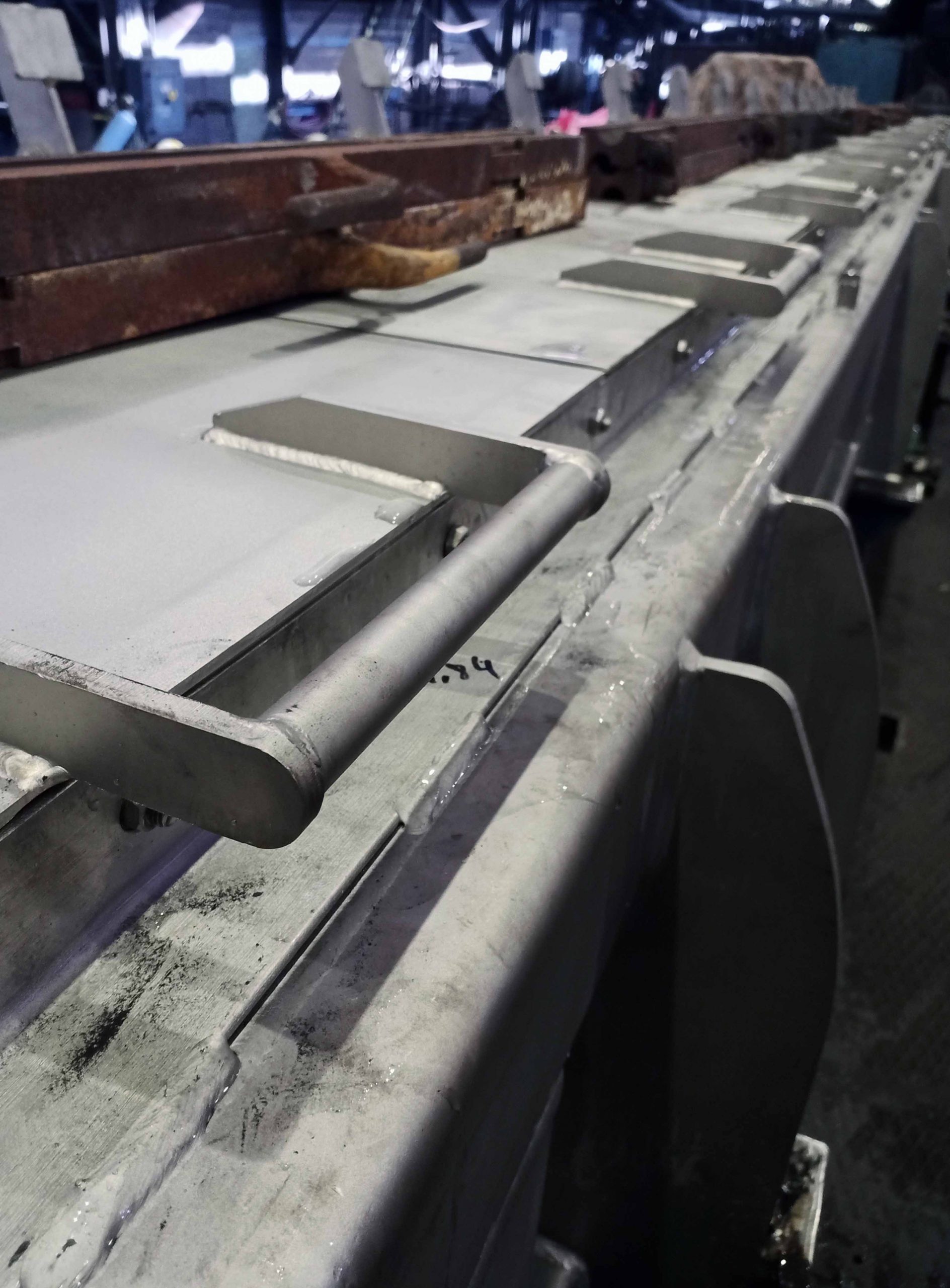